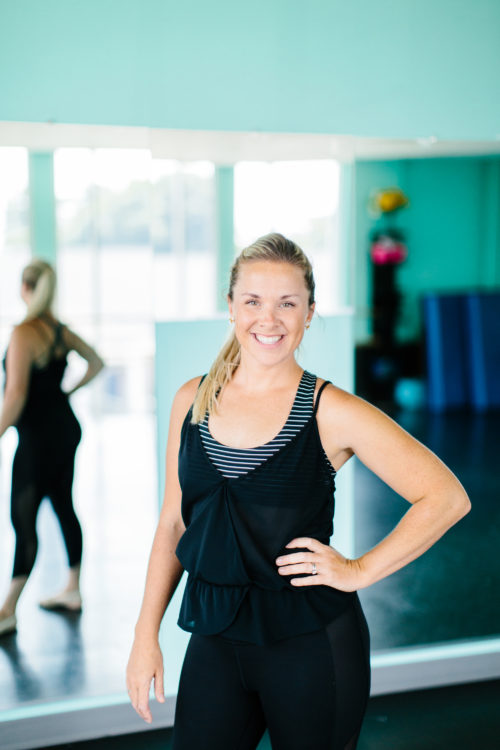 Karlie’s love for dance began in Erie, PA at the age of three- training in ballet, tap, jazz, acrobatics, hip-hop, gymnastics, cheerleading, and more. As a teen, she joined her studio’s Acrobatic Adagio Company and danced/cheered competitively. She began teaching at 13 and has been doing so ever since!  Karlie earned a Bachelor’s in Child Development and Family Relations with a minor in Dance from Indiana University of Pennsylvania.  Upon moving to Charlotte, Karlie attended the University of North Carolina Charlotte for graduate school, earning a Masters in Dance Education. Karlie has been employed as a Dance Educator with Rowan-Salisbury School District, Charlotte-Mecklenburg School District, and has experience specializing dance instruction for students with special needs. After teaching with Dance Fever Charlotte, Karlie fulfilled her lifetime dream of becoming the studio owner and director. She is beyond excited and proud to call Dance Fever Charlotte home. Karlie’s goal is to continuously learn and grow as a life long student of dance and to share that knowledge, providing excellent dance education to all students!

“We are what we repeatedly do. Excellence, then, is not an act, but a habit.” -Aristotle 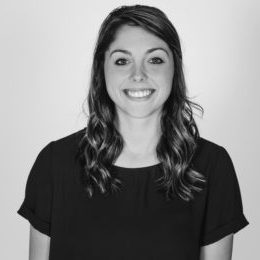 Jessica is an alumnus of Dance Fever Charlotte and a graduate of UNC Charlotte. She began her love of dance at the age of 3 and eventually became part of the Dance Fever competition team for as well as a teacher’s assistant.  Miss Jess has been teaching at Dance Fever for seven years and specializes in PreDance and Combination classes.  Jessica is currently a special education teacher in Gaston County and engaged and planning her wedding for this winter! 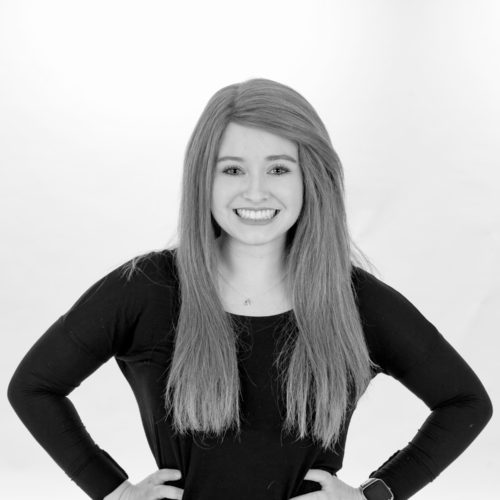 Taryn was raised in Fort Mill, SC where her passion for dance began at the very young age of two. She began performing and competing all around the country in Tap, Jazz, Hip-Hop, Musical Theatre, Acrobatics, Pom, Lyrical, and much more! Taryn began teaching at the age of 19 while receiving her degree in Sport Management at Winthrop University. She has had the privilege of dancing for the University by performing with the Dance Department in many different showcases and musicals. Taryn danced professionally for the Charlotte Checkers CheckMates and coached the Winthrop Spirit Squad upon graduation. Taryn and Garrett reside in Cotswold, Charlotte with their two Cockapoo puppies, Stella and Grace. In her free time, Taryn takes as many adult dance classes as she can to continue her education in dance. 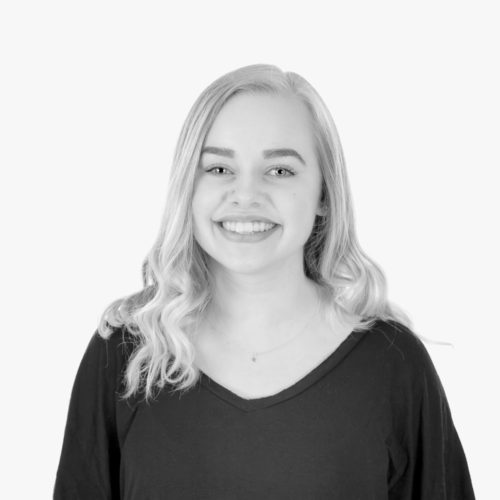 April has been a part of the Dance Fever family since she was 5 years old and started competing at age 8. As a student at Dance Fever she trained in all dance styles and spent many hours student teaching.  April is excited to have joined the teaching staff and remain an important part of the Dance Fever family.   April is now attending UNC Charlotte majoring in Communications & minoring in Dance. There had the opportunity to perform a piece by Clay Daniel, the dance director at CPCC in CPCC’s spring dance concert.

Veronica received her early training from Bette Ann Rossi at Atwood Performing Arts, Festival Ballet of RI, and Boston Ballet.  She spent a lot of time in Boston, where at 16 she was the youngest choreographer to participate in the Boston Aids Benefits, alongside Bill T. Jones and Boston Ballet.  Veronica went on to perform with Metropolitan Opera Ballet, performed in music videos, made a movie, and danced with a fledgling modern company in New York.  Veronica started working with some of the young children who performed on Broadway and realized, she should be teaching! Then she met her husband and life really started changing, they started a family and ended up moving to Savannah, GA, where she ran her own school for 7 years, was a faculty member at Armstrong Atlantic University, and a judge for many dance competitions.  Currently she is on the faculty at Charlotte Ballet. 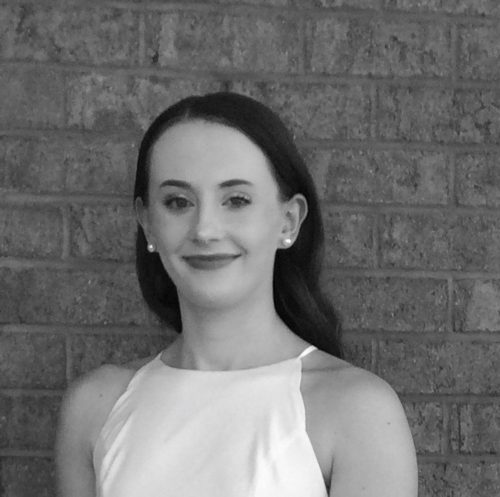 Gabby Lockovich was born and raised in Charlotte, North Carolina. Recently graduated from Lake Norman Charter High School, she will be attending UNCC . She started dancing at Dance Fever Charlotte in seventh grade, training in ballet, jazz, acro, etc. and becoming part of the competition team.  In her free time she loves to travel, shop, and spend time outdoors. She is eager to begin the new season at Dance Fever! 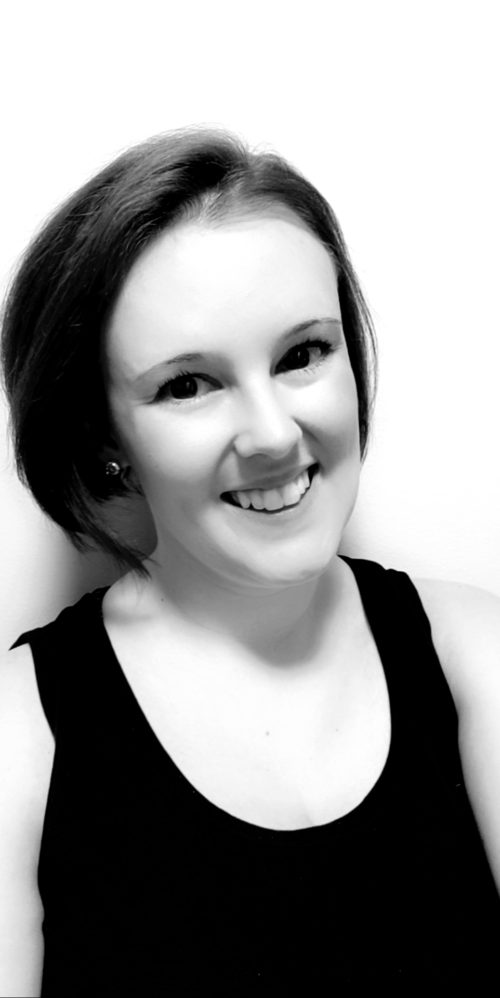 Kayla began dancing when she was four years old at a studio in Asheboro, NC. She continued throughout high school, training in ballet, tap, jazz, lyrical, pointe, hip-hop, modern, musical theatre, and clogging. She began competing at age eight, student teaching in high school, then picked up her own classes while she was in college. Kayla graduated with a bachelor’s degree from Guilford College in 2012, where she double majored in Exercise & Sport Sciences and Health Science and minored in dance. She furthered that passion for fitness and became a certified group fitness instructor through the Athletics and Fitness Association of America in March 2019. Kayla currently lives in Indian Trail with her husband, Justin.